Luxembourg companies are usually well structured and organized. Following the German model, there are often extensive administrative processes, and following the French model, hierarchies are strongly differentiated. The working style prevalent in Luxembourg is also often described by workers who have already worked in various neighboring European countries as a Franco-German mix. The German way of working is experienced by many as very disciplined, everything is carefully planned and worked out in detail. The French working style, on the other hand, is described as more casual with a French laissez-faire attitude. Schedules are made, for example, but are used more as a rough alignment.

Working in Luxembourg is therefore seen as a golden mean: planning, discipline, accuracy, punctuality and attention to detail are also important in Luxembourg but are not as pedantically followed as in German companies. The strong hierarchical orientation of the French, which is followed by an uncommented acceptance of precise instructions and a tendency to little initiative, is also softened by a more relaxed attitude and communication permeable to hierarchies.

What remains, however, is that in Luxembourgish companies, everyone is primarily concerned with their own area. Individual tasks and areas of responsibility are clearly defined. It follows from this that it is not appreciated if these limits are exceeded without being asked. Therefore, make sure that you do not interfere unasked in the area of responsibility of a colleague or another manager. Of course, you are welcome to offer your support, but be sure to avoid passing someone over or exceeding your responsibilities by instructions or actions.

A monochronic understanding of time tends to prevail in Luxembourg. Luxembourgers as well as Germans and Dutch prefer a structured approach. Individual steps towards achieving the goals are planned and worked through one after the other. Deadlines are set, which are then met.

If, however, a team consists primarily of French, Italian, Spanish and other members who come from more polychronic cultures, the understanding of time changes accordingly. People from polychronic cultures are used to multitasking; they do many things simultaneously and jump back and forth between individual tasks. Long-term and detailed planning is therefore quickly perceived as constricting. It is much better to react spontaneously when problems arise and still make the impossible possible with a lot of improvisation talent. If there are good reasons why a deadline has not been met, this is excusable and should be accepted flexibly.

However, since Luxembourg is a busy place, everyone is usually under a certain pressure of time, so it is certainly legitimate to use punctuality and reliability as a yardstick for one’s own actions. Dates and deadlines should be adhered to. If it is not possible, business partners must be informed in good time. Anything else can quickly be classified as unreliable, which is an obstacle to successful collaboration.

In Luxembourg, the general rule is that the other party is expected to be kept actively informed of the cooperation. It is better to write one email too many than one too few.

By and large, information is exchanged through formal communication channels. Nevertheless, you should exchange ideas with your colleagues during your coffee or lunch break. Depending on the weighting of the relationship level in the cooperation, it may well be that important information is also passed on informally. The cultural mix in Luxembourg companies often creates its own dynamic in terms of the daily flow of information. Keep your eyes and ears open and cultivate your contacts so that you are connected to all information channels at all times. 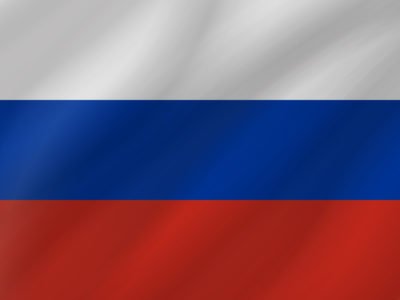 When establishing business relations in Russia for the first time, contacting potential business partners can be the first major hurdle. In Russia, personal contact is preferred. Just writing is perceived as too impersonal and dispassionate. Russians expect to best assess their interlocutors by meeting face to face. For this reason alone, faxes and e-mails often […] 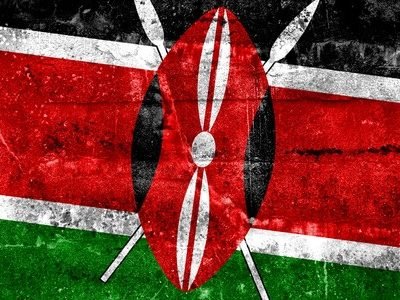 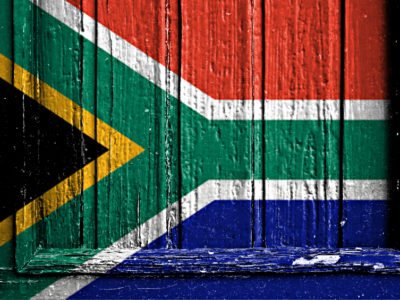 In today’s democratic South Africa, multi-culturalism has become a way of life with a lot of open-mindedness and global thinking. In the Rainbow Nation you will meet about 70 percent black Africans, but also many different ethnic groups. 16 percent of the population is white. The Boers are the descendants of the Dutch colonial power. […] 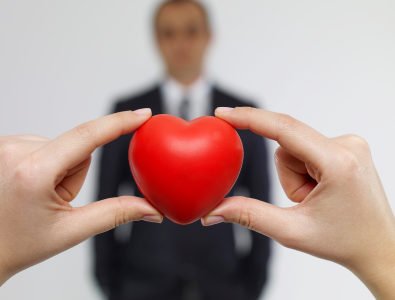 German business people are seen as cold and distant by the more people-oriented Russians. They appear to be fixated on one thing, one project, precise terms of contract and numbers. They negotiate with a company and not with individuals, even if they welcome positive personal working relationships. Germans separate their personal feelings from the objective […]